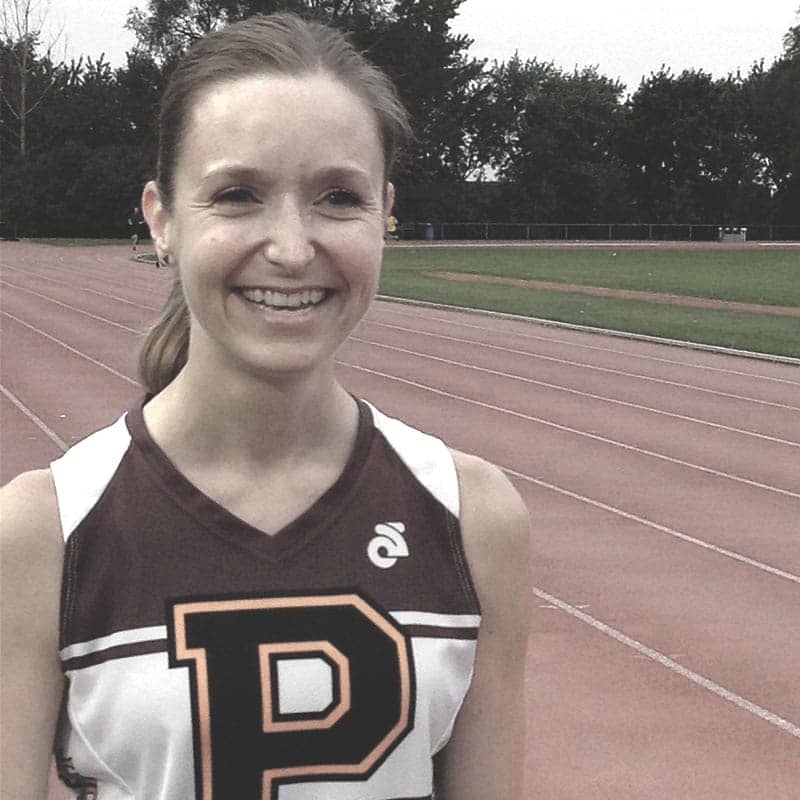 And racing. Because Ysabelle’s a marathon runner: sporty, playful and proud. Handkerchief by her side, she’s ready for the run, keeping the pace under the sun.

Ysabelle hails from Saint-Antoine-Abbé, near the New York border, or as she would put it, “Near Huntingdon. You know, Mayor Gendron?”

She has since moved toward the city, perhaps waving goodbye with her handkerchief.

Leaving behind a place where older men would use a hanky to blow their nose, Ysabelle made her way to university and hasn’t stopped running. Heating up the track, her TSHU Elvis by her side, keeping it steady every step of the way.

When she’s running, she shows her true colours “more so than anywhere else.” And yet, Ysabelle is draped in poetic neutrality, elegant and engaged, down to her choice of tones. The proof? Her handkerchief. Her TSHU Elvis, “which changed (her) life.” Her companion on the road and on the track.

Fond of the colour gray and more masculine motifs, Ysabelle admitted that she isn’t a girly girl. But when she takes off, stride by stride, Ysabelle becomes grace and elegance personified. Hanky in pocket, she picks up speed and goes the distance, nimble as a deer. Exhilarating. Thrilling. Running is her passion.

From the track to the city, the concrete roads of Montreal to the Quebec City Marathon, Ysa chooses TSHU.

What about you? What do you choose? 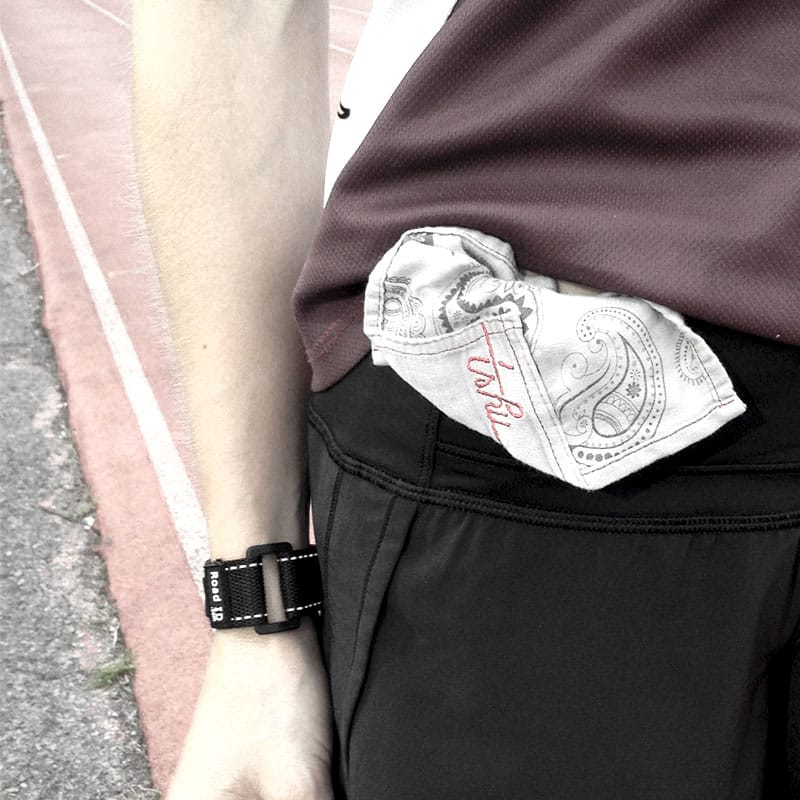