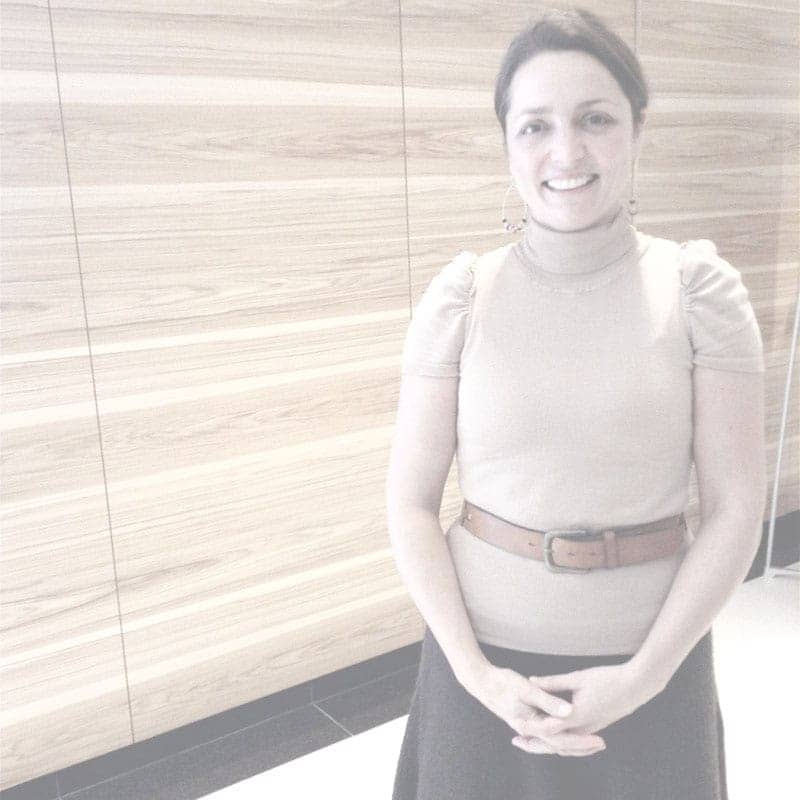 The Queen of Hearts

…has a name. Rosalie.

Known for her energetic personality and positive attitude, Rosalie is human and does not always see La vie en rose (well, who does, really) – despite her pink handkerchief, her TSHU Edith, named after the great Edith Piaf and her memorable song.

So, when Rosalie draws her handkerchief into her arms hands, it is because she needs it. In the summer for allergies or in the winter when a cold comes over her and TSHUs succeed each other to alleviate her needs. Pragmatic Rosalie.

No matter the use or situation, Rosalie always keeps her TSHU close to her, close enough so she can reach for it … in her purse! Neatly folded in a little case of her own invention, Rosalie takes great care of Edith.

Perfectionist (but let’s keep that between us) – we’ve heard that Rosalie irons her TSHU so it’s absolutely PERFECT. She might even fold it in four, as if she were picking it up from the cleaner’s. “When I do that – I remind myself of my mother-in-law” – she says, a smile on her lips. Promis Rosalie, not a word to anyone! Your handkerchief secret is safe with us.

And do you know what Rosalie loves most about her TSHU? Well, she appreciates its durability and its eco-friendly side but mostly – she adores its softness. After all, Rosalie is practical, but she’s also a Queen of hearts. A woman who’s adopted TSHU on a whim and today takes it along everywhere she goes. And we know Rosalie’s headed far!

What about you? How far will you go with your TSHU? 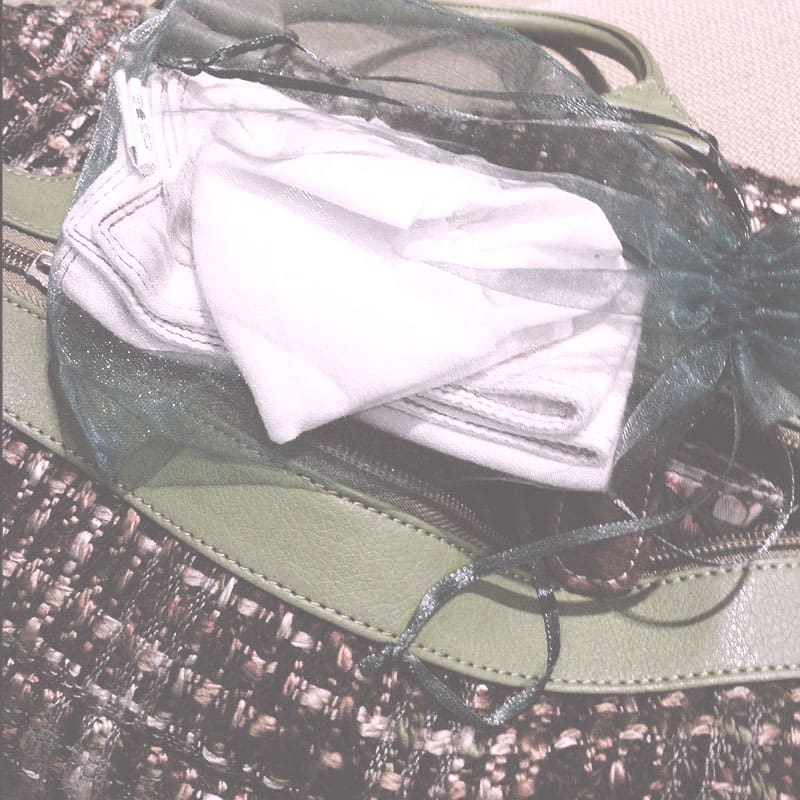